The Times & Tides of a Modern City

This publication zooms in on the part cinema has played in urban development between 1920 and 1980. Rotterdam acts as an inspiring example, as observed from an international perspective. This city has its very own history in film. Besides providing the backdrop for a variety of feature films and avant-garde classics, Cinematic Rotterdam describes how the city has established and maintained its identity through thousands of promotional and educational films and television programmes.

Kolenik is conquering the international world of design with his Eco-Chic style, and is famous for designing the Amsterdam Fletcher Hotel. Kolenik's style can be defined by the delicate, tasteful and surprising mix of natural and luxurious materials, resulting in a unique design. Together with a group of dedicated architects and designers, Kolenik is responsible for a variety of projects, corporate and private, product design and a furniture line. This book shows his top projects and vision on design. With his inspiring work, Kolenik has created a new vision on design. Terra
geb - 196 blz
€ 25,00 Verder lezen 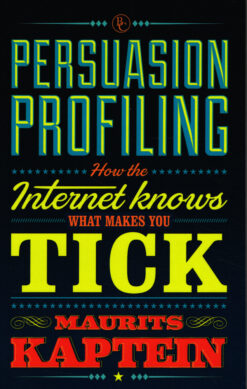 On average, merely five in every hundred visitors of online stores actually purchase a product. This, despite the fact that in offline, brick and mortar stores more than twenty-five out of a hundred visitors make a purchase. Why is this gap so large? The answer can partly be found in the ways in which vendors adapt their promotional appeals to the unique individual preferences and needs of their customers. Based on insights from behavioural economics, marketing, and his own ground-breaking research on Persuasion Profiling, Dr. Maurits Kaptein developed a mass-market personalized technique that enables you to treat online visitors as an offline vendor would. Kaptein combines a thorough description of our knowledge of sales psychology with an understanding of interactive technologies to demonstrate the opportunities these technologies offer for personalization.
€ 7,90 Verder lezen 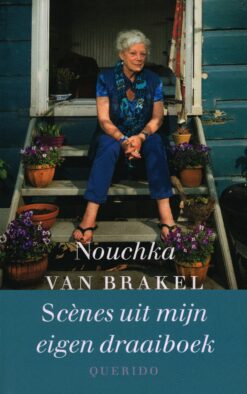 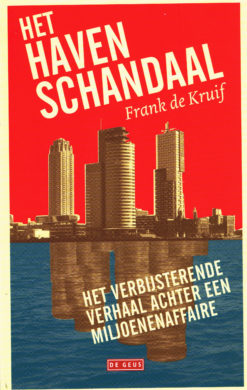