The Cartography of Southern South America 1500-1725

The discovery of a new sailing route around cape horn to the Spice Islands of the Moluccas had an impact not only on trade. It ended generations of speculation on the exact cartography of the waters south of the 50th parallel and made safe navigation possible. Although maritime charts have their roots in antiquity, the explorations of the 16th century sparked rapid changes in cartography which already by the early 18th century had resulted in reliable maps and charts. By that time the epicentre of cartography had shifted from the Iberian Peninsula via Florence and Antwerp to Amsterdam, where its golden age followed in the wake of the foundation of the Dutch East India Company VOC. Reliable maps and charts were not only indispensable for safe navigation, but their imaginative illustration’s and subtle illumination also made them into objects much sought after by collectors. This atlas presents lavish examples of both aspects. Among the maps and charts shown here are a number of rare specimens from important collections in Europe as well as the United States. They are accompanied by essays together offering a lucid account of how the many explorations profoundly affected views of the world as well as the cartography of Cape Horn. 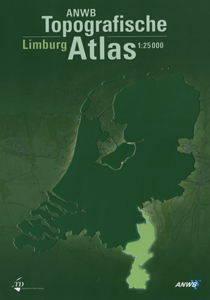 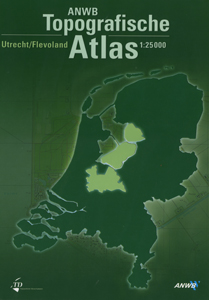 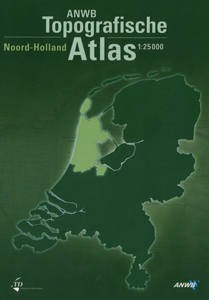 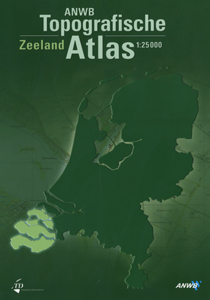