This Canadian-born, Berlin-based Conceptual artist, often grouped with England’s YBAs – she lived in the UK from 1977-1988, attended Goldsmiths College and was nominated for the 1997 Turner Prize-specializes in interactive sound and light sculpture. Her practice came to prominence in the 1990s with work that included lamps that dimmed or brightened in the presence of a viewer and drawing machines that were triggered by a viewer’s touch, sound or movement. Since 2000, Bulloch has been creating increasingly ambitious installations based on the pixel box, a highly innovative sculptural unit that combines a Minimalist cube with a programmable light system capable of illuminating almost 17.000.000 color permutations. Arranged in stacks, rows, or cinemascope screens, the boxes produce a sequence of changing colors and rhythms, creating space-altering environments that are captivatingly beautiful, while conceptually rigorous, referring to art history, film, music, TV and popular culture. This catalogue, which accompanied Bulloch’s Fall 2006 exhibition at The Power Plant in Toronto, includes installation shots, essays, descriptive texts, interviews and a biography. 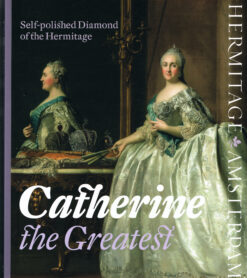 The name of Catherine the Great has always been surrounded with stories and superlatives, often about her private life and court intrigues. Some of these stories belong to the realm of myth, but others are perfectly true. At the age of fourteen, Catherine the Great (1729-1796) was a German princess married off to the Russian tsar. She later overthrew her husband, Peter III, and claimed the throne for herself. Catherine would become the greatest tsarina of all times. She had ambitious plans to reform the whole empire and acted with great foresight. Although she encountered setbacks, her achievements were astounding. This book gives us a closer look at her life. Hermitage
ing - 240 blz
€ 9,90 Verder lezen 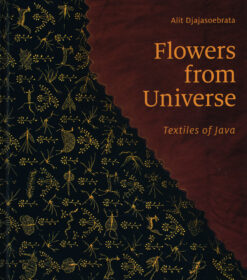 'Flowers from Universe' is based on the memories and associations of Alit Djajasoebrata, who grew up in a close-knit West Javanese family. She frequently came into contact with batik in the form of the highly prized batikked hipcloths, with which her female relatives indirectly expressed their personal attitudes to their surroundings, and distinguished themselves from other women. She learned to associate batik patterns and their colours with social occasions and individual moods and was fascinated by the way women spoke about them. The association of certain textiles with history, mythology and music in Java's cultures proved to be natural and self-evident. LM Publishers
geb - 208 blz
€ 12,50 Verder lezen 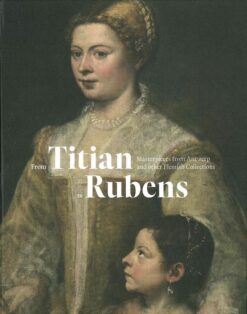