Bruges 1914: a medium-sized Flemish city with a medieval core and a brand-new modern harbour is turned into a base for imperial Germany’s naval and submarine war. Though close to the Western Front, Bruges saw another face of war: that of military occupation, of being made into a bastion for its conqueror’s war, and of being bombed from the air as a result. The story of Bruges in the First World War is the story of a city that escaped destruction but faced violence. It is the story of its wartime rulers and how they saw their war effort. And it is the story of civilians who, even under military domination, made choices of their own. 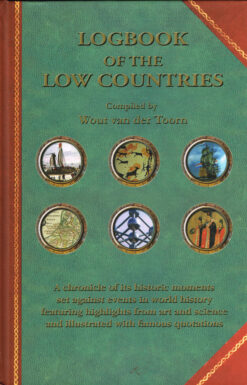 Logbook of the Low Countries

Logbook of the Low Countries' provides a concise chronicle of Belgium, Luxembourg and The Netherlands, setting their major roles against events in world history, together with famous quotations and highlights from art and science. This Logbook is meant for members of the corps diplomatique, expatriates, students from international schools and tourists, giving them easy access to the fascinating history of the country in which they reside. The struggle for political and religious freedom from Spanish domination in the sixteenth century led to the creation of the first democratic republic in the northern Netherlands which, in turn became a model for other countries. In the seventeenth century the Dutch Republic, comprising the Seven Provinces and their colonies, became the world's chief maritime trading power, only overtaken by Great Britain in the eighteenth century. More recently the Low Countries were at the forefront of European cooperation, first in the formation of the Benelux and later in the creation of the European Union, its capital Brussels and the euro. 10Stuks
geb - 240 blz
€ 9,90 Verder lezen

In 1653 the VOC ship Sperwer smashed to pieces on the rocks off a remote Korean island. There were thirty-six survivors. The king of Korea decided that the foreigners should spend the rest of their lives in his hermit kingdom. The Dutchmen were provided with food and housing and a certain amount of freedom of movement, but had no choice but to accept their fate. After 13 years eight of them managed to reach Japan in a small, barely seaworthy boat. Hendrik Hamel¹s report on their adventures soon became available to a wider public. For two centuries it was the most important source of information about the mysterious kingdom of Korea. It continues to fascinate as a report of a meeting between two completely different cultures. In 2003, 350 years after the event, the stranding of the Dutchmen is widely commemorated in Korea. The present book includes Jean-Paul Buys' modern English translation of a complete version of Hamel's Journael. Additional chapters by Leonard Blussé, W.J. Boot, Vibeke Roeper and Boudewijn Walraven describe the world familiar to VOC employees and the strange world of the Far East which, much against their will, Hamel and his compatriots came to know so well.
€ 7,90 Verder lezen 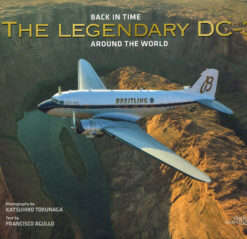 The highlights of the epic journey around the world of the Breitling DC-3. Between March and September 2017 the DC-3 HB-IRJ undertook a great world tour in stages punctuated with various events and participations in airshows; a new accomplishment for this legendary airplane that has marked the history of aviation forever. One of the main goals of the Breitling DC-3 World Tour and pilot-owner Francisco Agullo and his team was to promote the aviation heritage and inspire future generations. That's also the reason why the highlights of this epic journey have been captured in stunning images by world-renowned aviation photographer Katsuhiko Tokunaga. A fine selection of these superb photographs have been included in 'The Legendary DC-3' with commentary by the protagonists of this incredible adventure. Stichting Kunstboek
geb - 208 blz
€ 12,50 Verder lezen 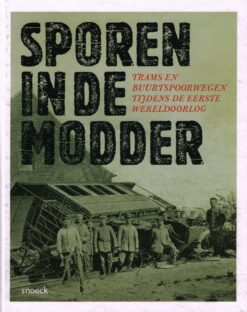